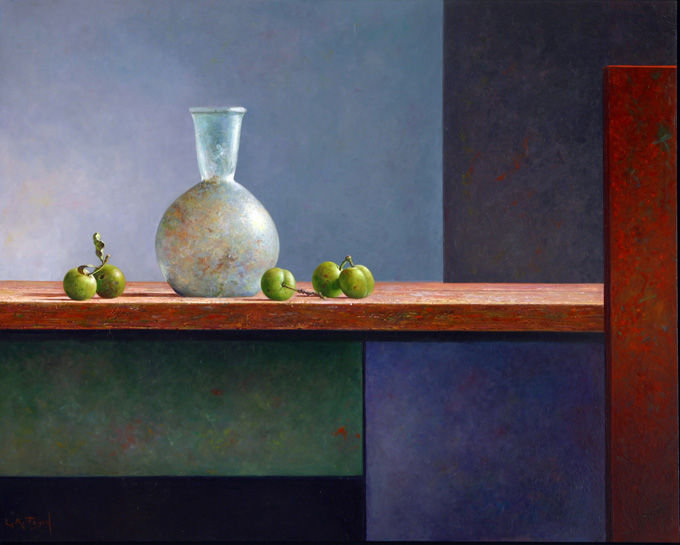 Still life artists nowadays incorporate some of the same techniques and subject matter of an art genre which dates back to Egyptian times.  As one of the principal genres of Western art, still life paintings involve a subject matter which does not move or is no longer alive.  This can include all types of man-made objects as well as natural organic matter such as flowers, food and wine.

Historically, the still life genre was considered ‘lowly’ and not as important as portraits (for example) because it did not contain human subjects. Despite this the subject type continues to be celebrated today and below we have chosen some of our favourite still life artists along with some examples of their paintings.  To see our current selection of still life paintings for sale click on the link below:

Hungarian born still life artist, Gyula Boros is believe it or not entirely self-taught!  Having studied the Dutch Masters from the so called ‘Golden Epoch’ he has honed his skills as an oil painter with stunning effect. Gyula’s paintings have such detail and skill involved in painting the intricate objects, texture and reflected light he deserves a place in our top 5 still life artists. 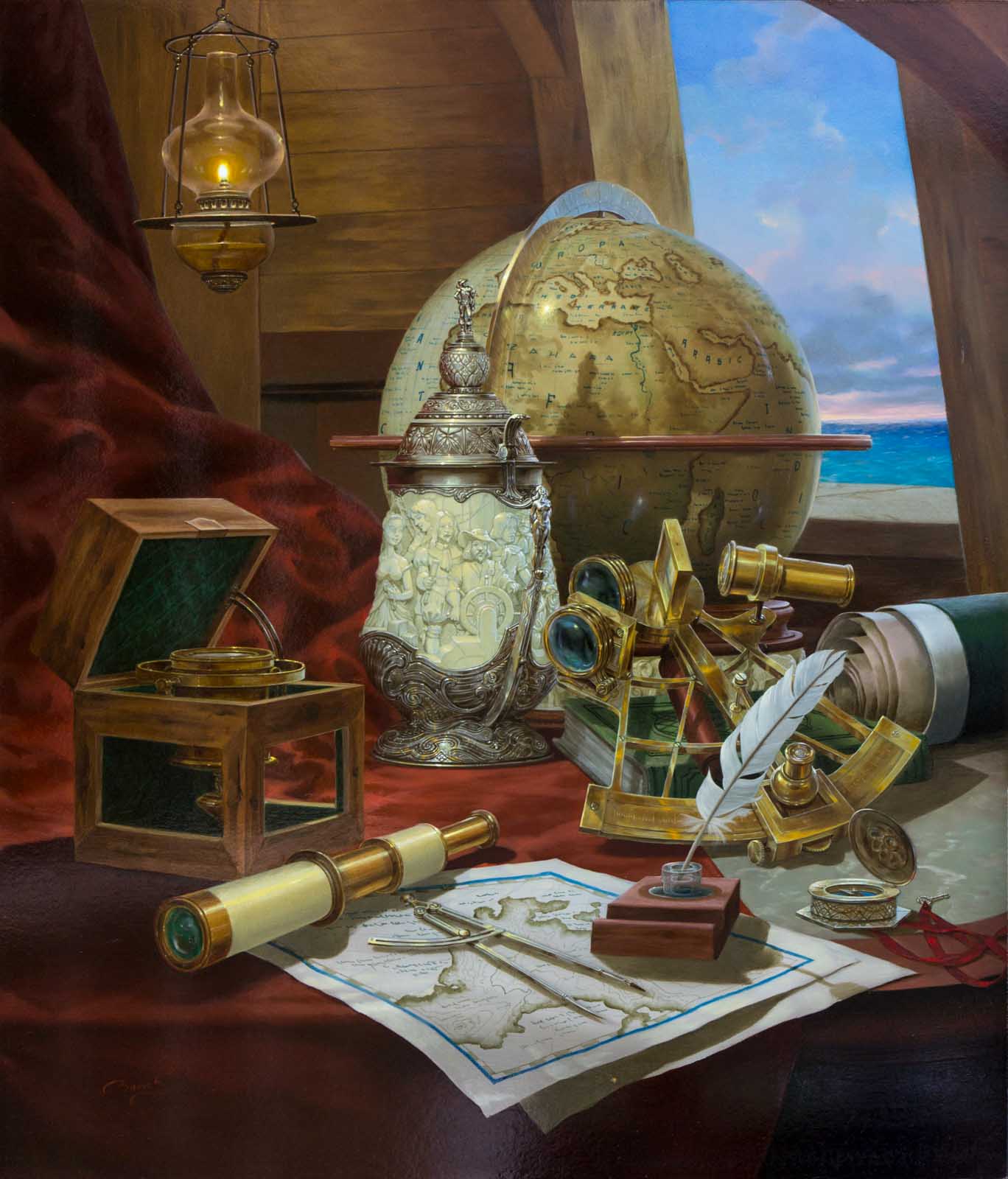 A still life painting will inevitably begin with the set up (or composition) of the scene which is to be painted.  Unlike other painting genre’s such as a landscape painting, still life compositions are very much composed and carefully put together by the artist. We can see this in Boros’ wonderful and elaborate scenes.  Below is a short video on ‘How To Set Up A Still Life’ which explores this idea.

Our second pick is the talented British painter, Bryan Hanlon. Although Bryan also paints landscapes and produces wonderful bronze sculptures he is best known for his still life oil paintings.  Currently living in rural Wiltshire, Bryan is widely regarded as one of the UK’s leading artists.  His current collection of limited edition prints has proved popular. 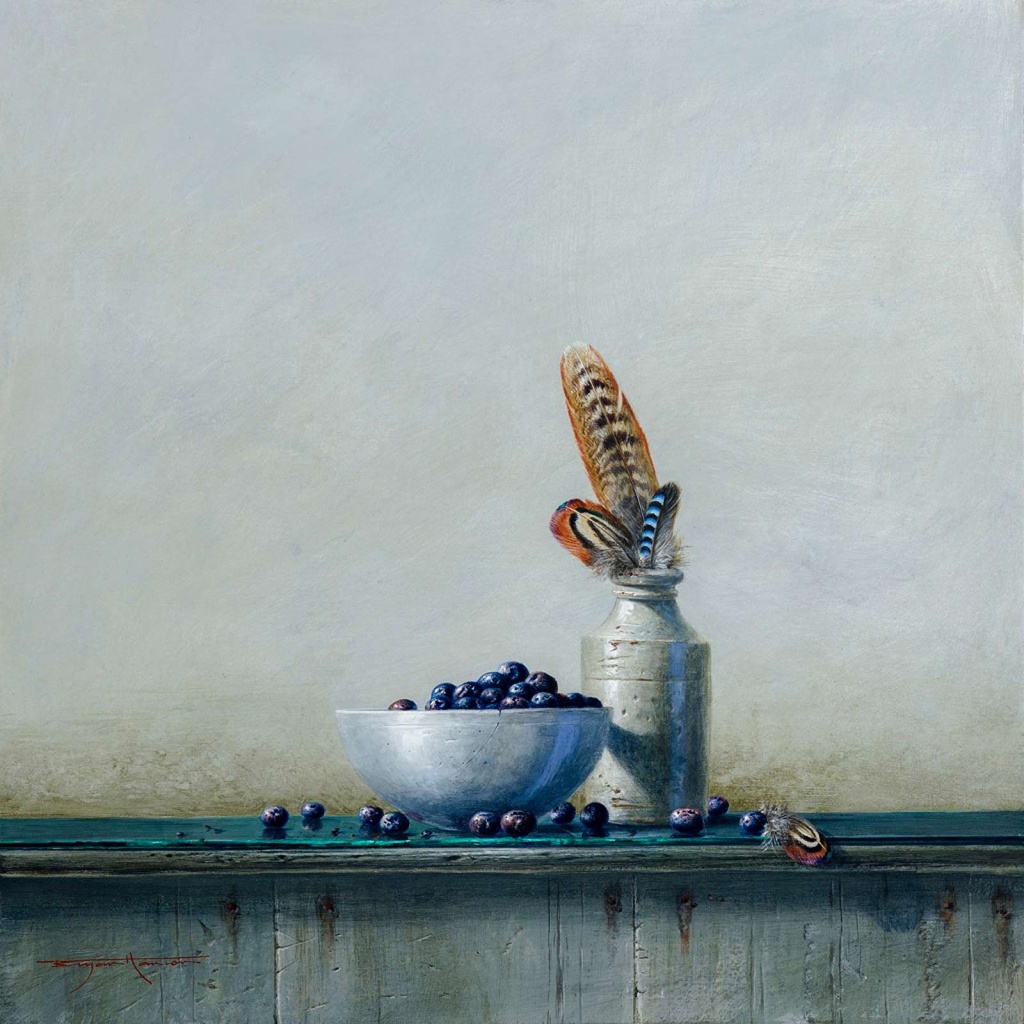 One of the most recent artists to join Forest Gallery, Zoltan Preiner has already enjoyed success with his paintings now on display in homes in both the United Kingdom and United States of America. Preiner studied at the Academy of Fine Arts in Budapest.  It was there that, with the encouragement of his professor, he began to apply his fine drawing skills to painting. 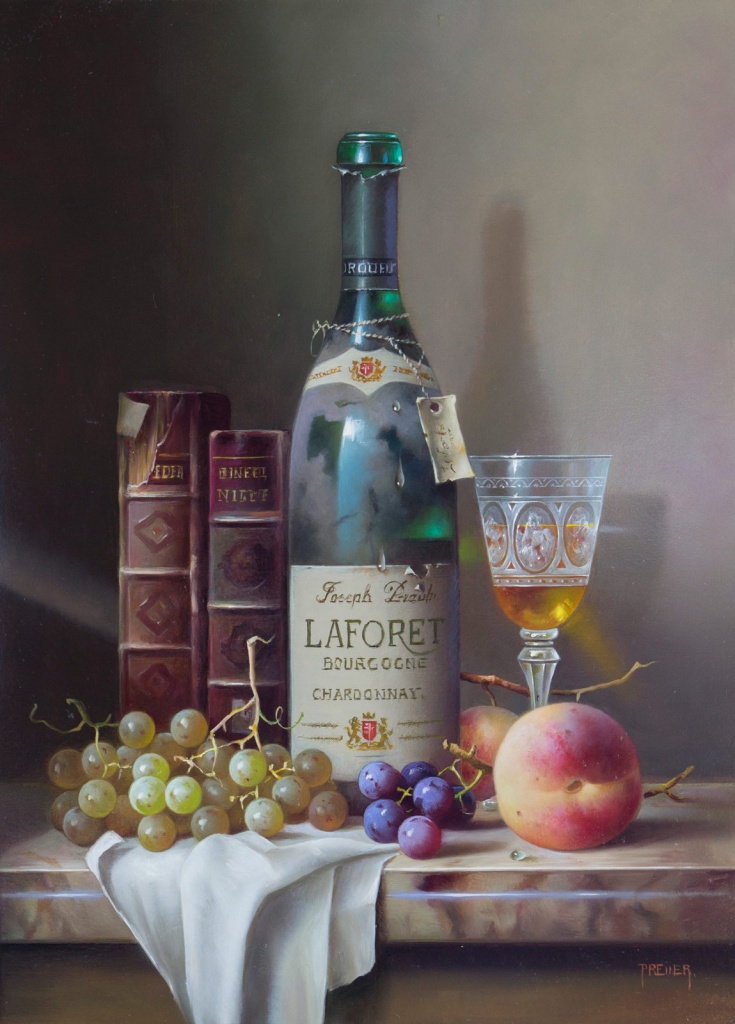 A true Dutch Master, Lion Feijen‘s artwork is stunning. A mastery of light, colour and composition is present in all of his paintings. Rather than seeking out fame, Lion Feijen has his own challenge: to surpass his own self-appointed boundaries within the still life art form. During the 1990’s Lion used to have exhibitions mainly in Germany and England, for the simple reason that his father used to do the same, and the demand went from father to son. Since then his reputation has increased and he has acquired international fame.

Lion’s fabulous paintings have no problem in finding their way to art lovers and collectors. One can find his work in numerous collections in the Netherlands, Belgium, France, Monaco, United Kingdom, Spain, Germany, Switzerland and the United States.

Last but definitely not least is the renowned British still life artist, Raymond Campbell.  Ray came into painting from an unusual route to say the least whilst fitting carpets and working as refuse collector.  With his eyes set on being a professional artist from a very young age, Ray was determined to make it to the top.

His early beginnings as an artist involved selling his artworks in pubs in local Surrey whilst holding day jobs to pay the bills. Soon enough at the tender age of 22 he had made it to being a professional artist.

Raymond Campbell became captivated by the work of the 17th Century Dutch Old Masters and their influence is reflected in his vast and instantly recognisable body of still life work.  His signature dusty wine bottles and classic “Campbell-esque” arrangements include old artefacts, some of which were salvaged whilst working as a refuse collector.

Raymond’s work has been widely published and artworks such as “Second Home”, “The Gamble” and “The Lost Shoe” are among pieces which have been exhibited at The Summer Exhibition at The Royal Academy, London. 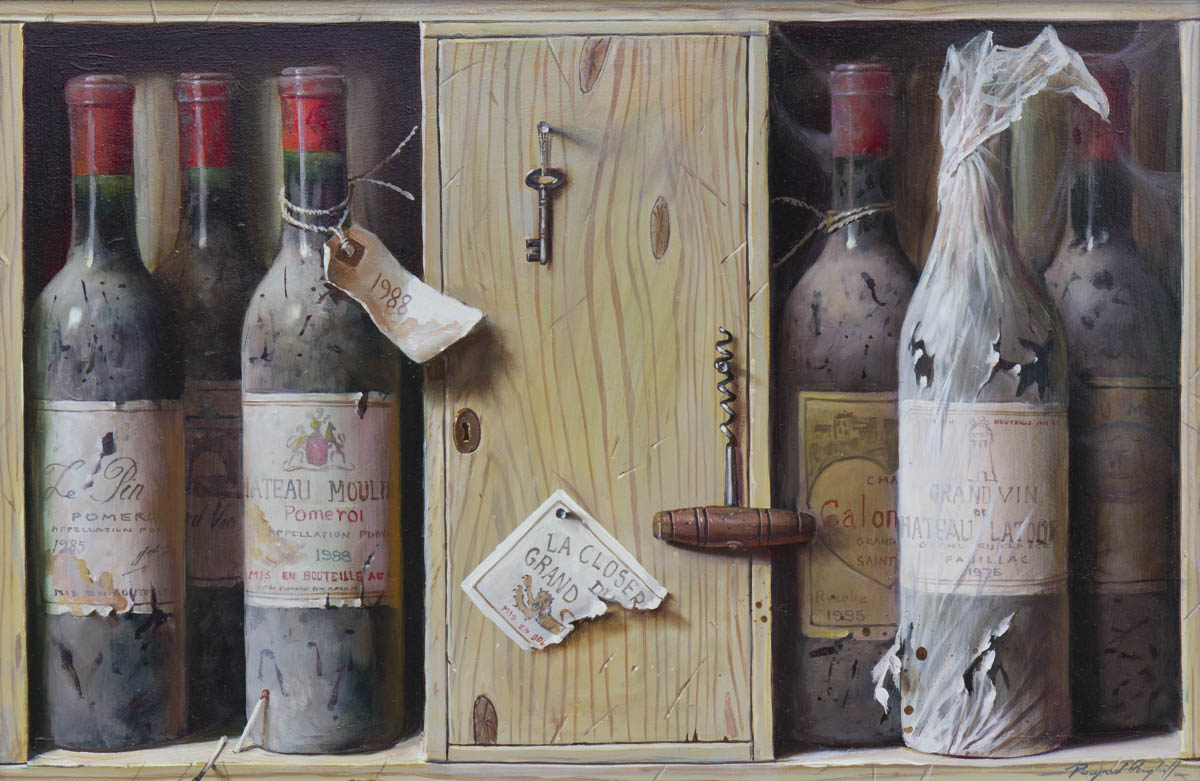 Forest Gallery has represented Raymond Campbell for over two decades and welcomes client commissions. If you have any special requests please feel free to get in touch with us. Alternatively you can view the current collection of artworks by clicking below: 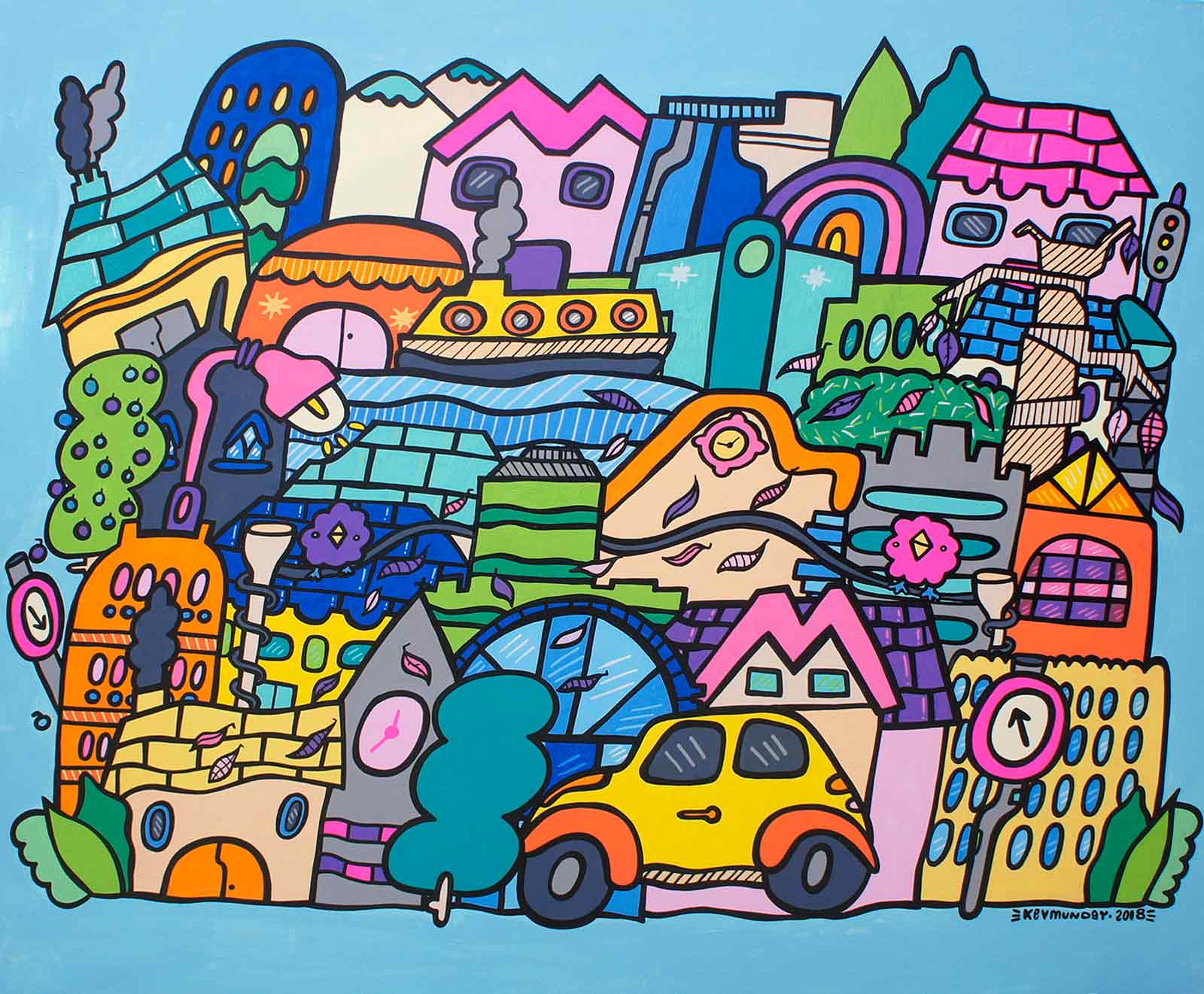 Naive art can come in all shapes and sizes, colours and styles but if there is one thing we... 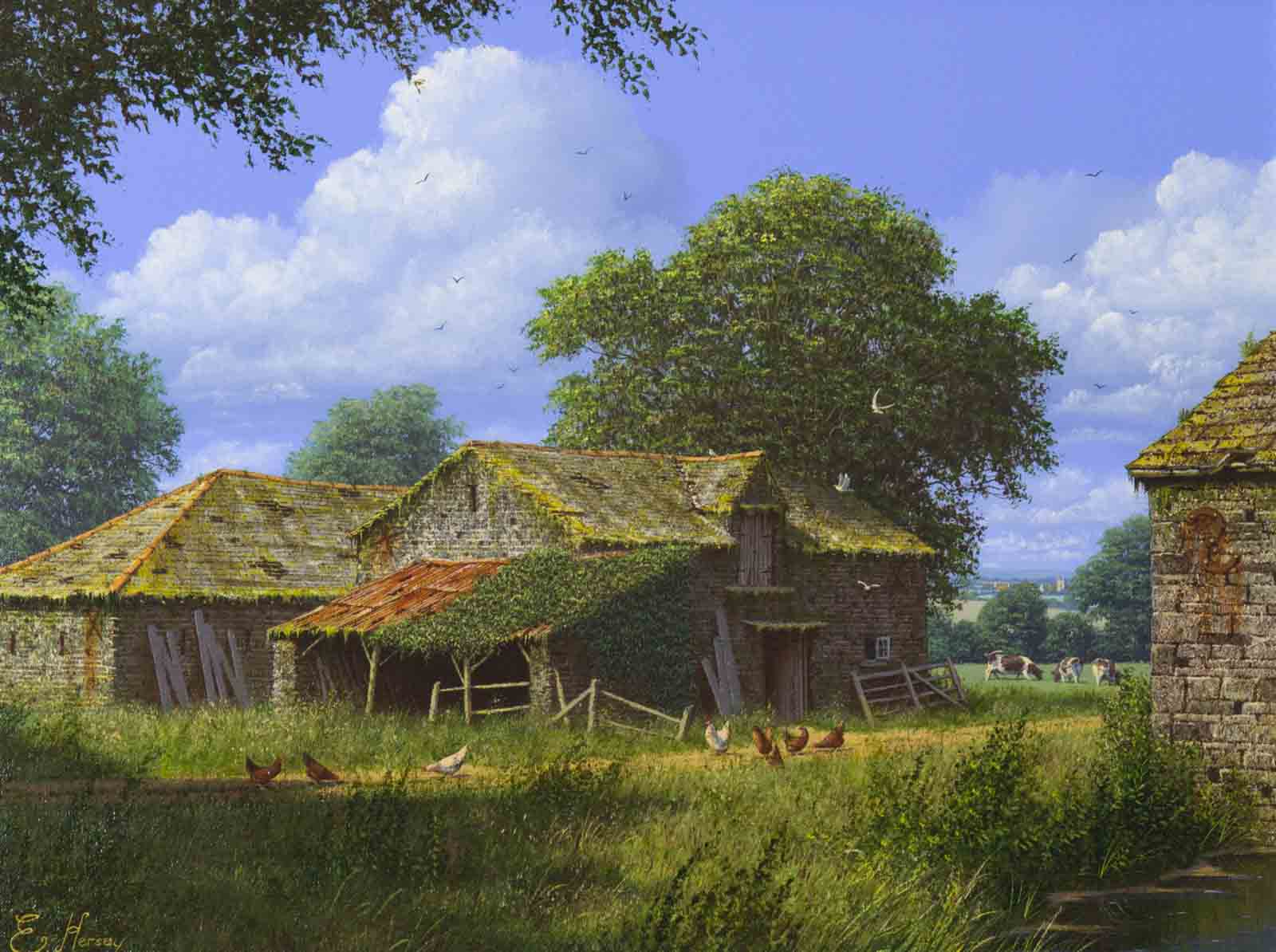 How To Avoid Purchasing A Piece of Art That Isn’t Authentic In today’s day and age, misappropriation, plagiarism, and... 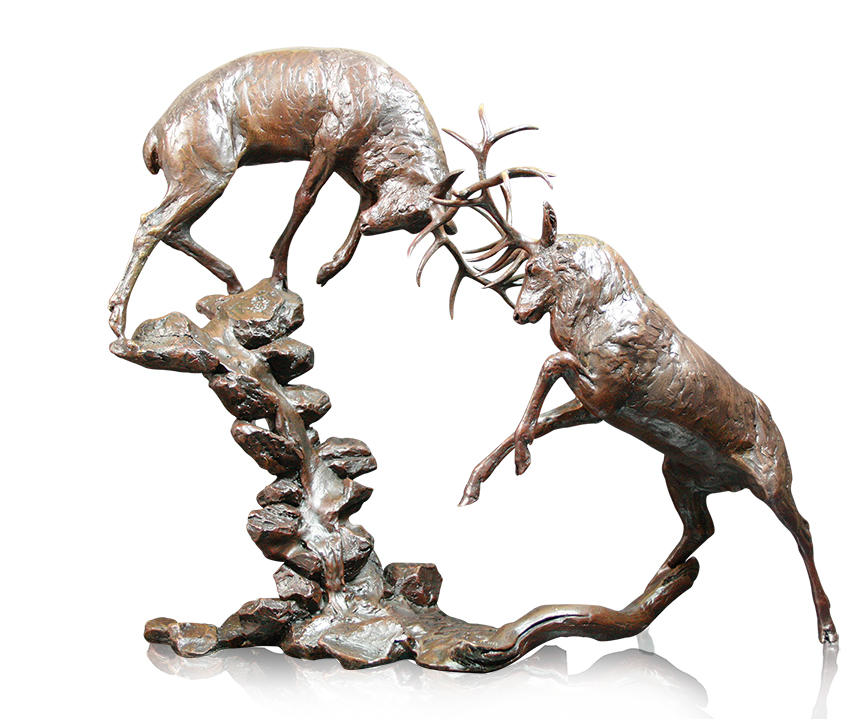